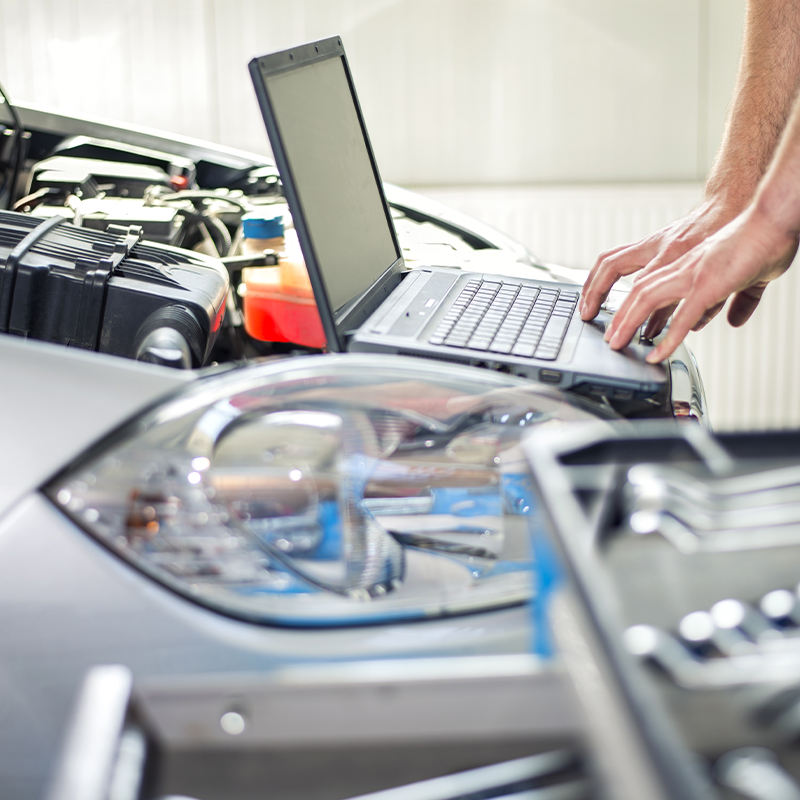 Our hotel is situated in a beautiful Burgundy region, rich in culture, history, and close to nature. Adults and children will find something to learn, discover and have fun, all at 2 steps from the Hotel Les Fleurs.

Location of the establishment, in the Parc Naturel Régional du Morvan :

Sophie and Mathieu welcome you in the warm atmosphere of the former farm of the castle Tharoiseau. An exceptional panorama of Vézelay and the hills of the Morvan awaits you. You will taste the wines facing the basilica whose silhouette stands out from the sky.

By setting up her shop in the perspective of Saint Madeleine Basilica, on the hill of Vézelay, La Chablisienne pays tribute to the work and spirituality of men. From the terrace overlooking the vineyard, the contemplation of the mineral emotions of Chablis and the pleasure of contemplation are at the rendezvous of this historic place and prestige.

At the heart of the stone, and overlooking the Yonne valley, our cellars are the birthplace of the AOC Crémant de Bourgogne. Come to discover the diversity of the landscapes of Auxerrois, and its emblematic appellations.

On the borders of the Morvan, Vézelay occupies slopes and top of a hill overlooking the valley of the Cure. In the great time of the pilgrimage to Santiago de Compostela, the city sheltered up to 10,000 people in houses nestled along its steep streets. Saved from ruin by Mérimée and the young architect Viollet-le-Duc, this spiritual site, a major site in the history of art, has been a World Heritage Site since 1979.

Feudal castle built in the 12th century. It was from 1675 the property of Marshal Vauban, from which descend the current depositories of this house. You will discover among other things a large Aubusson tapestry with peacock motifs (17th century), a beautiful model that illustrates an ideal fortification without forgetting libraries and reading rooms.

Belonging to the same family for more than 1000 years, this fortress flanked by 8 towers has been regularly embellished over the centuries. Many members of this family have marked the history of France, especially in the days of Joan of Arc when the Burgundians were fighting the French, and that of American Independence with the Marquis de Chastellux, great friend of General Washington and cousin of La Fayette.

Epoisses The Castle and its Park

A double enclosure of fortifications encloses houses of the 15th century, a church, a dovecote of 3000 boxes. The castle, flanked by large towers, is surrounded by moats. Inside, the decor of the VXII and XVIII centuries contains many portraits of famous people, like Madame de Sevigne, the Grand Condé ... which Epoisses keeps the memory. A beautiful park with flowers decorates the castle.

The Castle of Ancy-le-Franc

Masterpiece of Sebastiano Serlio, famous Italian architect of King Francis I, this palace was built between 1542 - 1550. Built in the heart of a large park for Antoine III de Clermont, brother-in-law of Diane de Poitiers, the Château d 'Ancy-le-Franc is thanks to its deeply original composition, without example in Italy as in France.

Founded in 1118 by Saint Bernard, Fontenay Abbey, in the hollow of a classified and preserved valley, is one of the oldest Cistercian monasteries in France. The visitor discovers successively the church, the dormitory, the cloister; the chapter house, the scriptorium, the heating room, as well as the forge, built in the middle of a 2-hectare park. Fontenay Abbey has been a UNESCO World Heritage Site since 1981.

Major site for the study of the Middle and Upper Paleolithic of northern France, it is located south of the Paris Basin, between Auxerre and Avallon. It consists of a group of caves excavated by the Cure in a coral limestone massif emerging at the end of the Secondary. Eleven prehistoric caves, the first of which were explored 150 years ago, are the remains of human occupation that has followed for more than 200,000 years.

Many lakes await you in the Morvan for all water activities and swimming, such as Lake Crescent and Chaumeçon, Pannecière, without forgetting the lake Settons.

For the more adventurous, several structures of outdoor activities nearby :

Rd 127 direction USY
89200 Avallon
Phone : +333 86 31 90 10
Site is open from April to November. Call for schedule.
Discover the pleasure of being in height independently and safely on different routes. Sensations guaranteed.

Enjoy the pleasure of the outdoors while enjoying the numerous walks and hikes in the region:

Many other activities, sightseeing, museums, vineyards ... await you. The team of Hotel Restaurant Les Fleurs is at your disposal for any further information.

We wish you a pleasant stay in Burgundy !